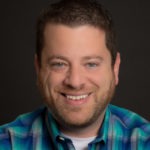 Registration is now open for the 11th Annual Plutus Awards, presented by Capital Group. This year, the Plutus Awards ceremony will be a virtual event on Friday, November 13. We’ll have the same great entertainment you’ve grown to expect over the last decade, but you’ll now be able to enjoy participating from the comfort of your own home.

Register to attend for free.

The Plutus Awards celebrate excellence in financial media and bring well-deserved attention to the amazing financial information published by the world’s best podcasters, writers, and video producers. The awards focus on independent creators regardless of their method of communication.

Bloggers and independent podcasters stand with published authors and radio show hosts. TikTok superstars and YouTube hosts can change lives much the same way as network television shows. The Plutus Awards serve to bring attention to the value of voices across a diverse spectrum.

While the Plutus Awards team would have liked to hold an in-person ceremony as we have done for the past ten years, for the health and safety of our audience, talent, and staff, we made the difficult decision earlier this year to produce the event for a livestream broadcast.

With Joe Saul-Sehy (Plutus Award-winning Stacking Benjamins) as the host this year, and with an array of some of your favorite personalities as co-presenters to be announced, this is the event our community is looking forward to the most this year.

Here is a portion of what you can expect to see on November 13.

We’ve already announced the finalists. for Blog of the Year, Best New Video Channel, Best Financial Independence or Retire Early Content, and all of our categories. This year will also feature new categories like Best Content for Underserved Communities and Best Current Events Content.

The Plutus Awards and Capital Group will also host an after-party on Zoom following the ceremony, so be sure to stick around.

Tickets are free and open to all. You do not need to be attending any other events in order to attend the Plutus Awards ceremony this year. You may choose to make a tax-deductible contribution to the Plutus Foundation when you register. The Plutus Foundation provides grants that focus on financial literacy and focuses on programs pertaining to underserved communities. 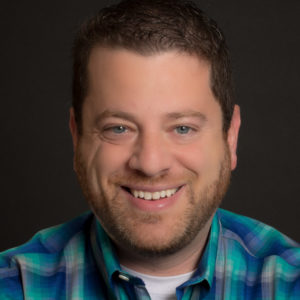 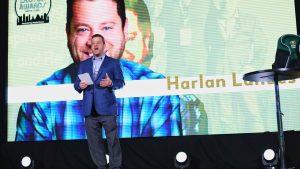 Kevin Payne attended the Plutus Awards ceremony at FinCon and shares his experiences from both events. 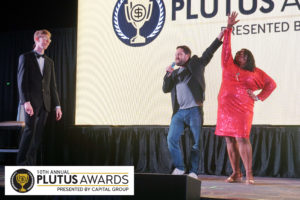 PrevPreviousPlutus Awards Weekly Showcase: September 11, 2020
NextHow to Decide If You Should Pay Off Your Student Loans EarlyNext
Subscribe to YouTube
Join the Plutus Community
Subscribe to the Podcast

How aligned are your money and your values? @MakingYourMM shares a tool to help understand why we may feel frustrated towards our money situation.

How to Become Rich with No Talent https://richlifehabits.com/how-to-become-rich-with-no-talent/ via @richlifehabits

We love our grant recipients for all the hard work

As we get closer to the new year, people from all

Are planning to donate to your favorite cause this

"With videos and blogs, the quicker you get to the

Have a great Thanksgiving with your loved ones thi