Showcase: House Hacking: Why It Should Be Your Next Investment Strategy

In the Plutus Awards Showcase, the Plutus Awards team and Apex Money highlight the best financial articles, podcast episodes, and videos from around the web each Friday. To submit an items you’ve written, created, or discovered, submit a request for consideration.

Hey Plutus Family! We have been enjoying sharing your post in our Impact Series each month. For the Month of November, we are focusing on Entrepreneurship Movement. Please consider participating this month by writing an article, recording a podcast episode, or producing a video that you publish between November 16 and 21. We will begin sharing your content on November 22. Sign up to participate here.

As always, tickets are free, but extremely limited. All attendees will be entered in a drawing for a $100 gift card! That’s a new twist. RSVP in advance to qualify. Register for Plutus Voices Los Angeles here.

Here’s what we wanted to share with you this week

House Hacking: Why It Should Be Your Next Investment Strategy. [It’s My Money Journal] – “Despite the need for accommodation and housing rising on a daily, millions of Americans struggle to own a property or even afford suitable housing. This is due to the sky rocketing prices in real estate. How does an individual who feels like buying a house is out of reach in an expensive market work towards purchasing a property?” (Submitted by Tarsha.)

The Fingerprints of History. [The Irrelevant Investor] — “At the time, Scott was running an asset management company, but the thing that hit me had nothing to do with his day job. He told Josh and I that he was in the process of reading every issue that Time Magazine had ever published, starting in 1923. I couldn’t believe it… Not only did Scott take years of his life to go through all of this, but he documented it for us to enjoy.” (Submitted by J. Money.)

The 4% Rule for Retirement Could Fail for the Frist Time. [Money-Side-Up] — “High inflation could spell the end of the “4% rule” for retirees. The 4% rule for retirement has supported early retirees for the best part of a decade, that was during one of the longest bull market runs in history. The question is, can it survive this bear market, one characterised by stagflation. The 4% rule has been the rule of thumb for retirees far and wide. This includes those in the F.I.R.E community such as Kristy Shen (Canada’s youngest ever retiree) to traditional retirees.”(Submitted by Tarsha.)

For A Dollar and A Dream: State Lotteries in Modern America. [Next Big Idea Club] – “Lotteries are popular in large part because the traditional economy does not provide enough opportunity to get ahead. In the late twentieth century, as lotteries spread across the country and became a weekly purchase for millions of households, rates of upward mobility stagnated. High-paying manufacturing jobs disappeared and high-growth industries became increasingly concentrated in certain parts of the country. Many Americans found themselves shut out of the American Dream and the opportunity for financial stability.” (Submitted by Jim Wang.) 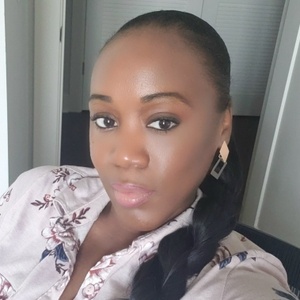 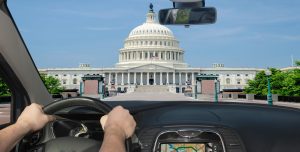 Here is our curated collection of the best financial articles and content for December 2, 2022, including selections from Fionist Dream, Jillian Johnsrud, The Rational Walk, Family Money Adventure, and Young Money. 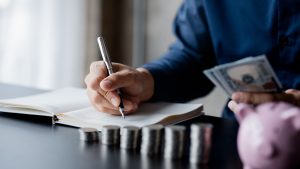 Showcase: 7 Ways You Can Make Money in the Metaverse

Here is our curated collection of the best financial articles and content for November 25, 2022, including selections from Happily Disengaged, Harris Cash Coach, Marriage Kids and Money, Monevator, and Budgets Are Sexy. 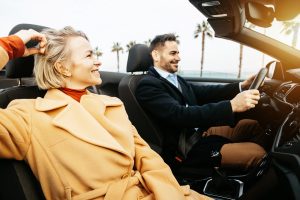 Here is our curated collection of the best financial articles and content for November 18, 2022, including selections from Live FI Now, Of Dollars and Data, Money and Meaning, The Root of All, and Bravely Go.

PrevPreviousDr. Derricka Harwell – The Sin of Haste: How Early Success Can Damage Long-Term Growth
NextCreative Ways to Monetize a Brand New BlogNext
Subscribe to YouTube
Join the Plutus Community
Subscribe to the Podcast

We’re grateful to everyone who attended the Plutus Impact Summit in July 2022!

It was a smashing success because of our awesome panelists, speakers, moderators, host, and audience ❤️

Money is a taboo subject in most families but that doesn’t stop it from coming up, especially during the holidays.

@iliketodabble shares tips to help you navigate awkward #MONEY conversations so that everyone has a good time this season.

Failing isn’t bad as long as you fail forward.

In the new Plutus Awards Podcast season, our host @MichLovesMoney looks at the 7 deadly sins of content creation.