⇐ All Grants and Program Support

About the racial wealth gap

There are many historic reasons as to why the racial wealth gap exists. It is a direct result of centuries of racist banking policies and practices that systematically kept black and latino families from prospering. Most recently, Blacks and Latinos were targeted for subprime mortgage loans during the housing boom. In 2012, Wells Fargo admitted that it steered Black and Latino households into subprime mortgages but offered White borrowers with similar credit profiles prime mortgages.

How the workshops addressed this in the Indianapolis community

Closing the Racial Wealth Gap was a three-part series of events offered at no cost to the Indianapolis community. The three-part series included the following topics: budgeting, saving/credit, and investing. Each participant received a workbook for each topic with information such as setting SMART financial goals, budgeting tracking, and credit tracking. There were two events focused on budgeting and two events focused on saving and credit. The final event was co-sponsored with The Exchange at the Indianapolis Urban League which involved a small panel which discussed investing.

At the opening of each event, a 10-minute documentary was shown which provided historical context to the racial wealth gap.
In order to gauge the success of the workshops, participants received a survey at the conclusion of each workshop. Each survey gauged the effectiveness of the workshops. 145 participants were educated during the series of events.

Contribute to Support Our Grants 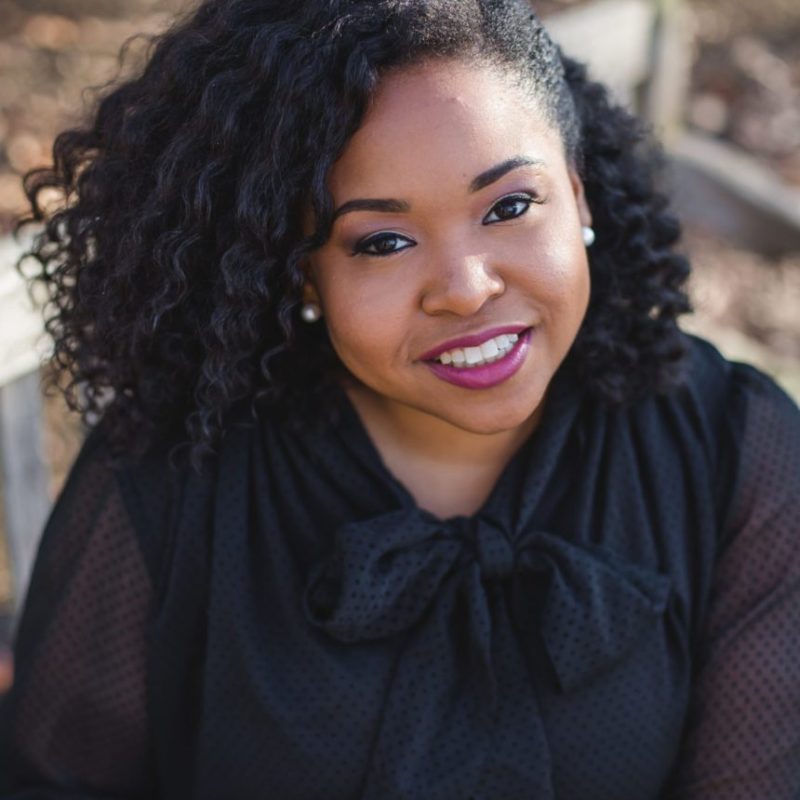 Tia Chambers, the founder of Financially Fit & Fab.  Tia is a Certified Financial Education Instructor with over 9 years of experience in the banking, student loan, and investing fields.  She aims to help millennials kick their finances in shape by making more money, saving more money, and building wealth.  After raising her credit score over 150 points and helping her friends with their finances, she decided to help others on a larger scale.