⇐ All Grants and Program Support

The Legacy Project is a series of workshops focused on custodial accounts and 529 college savings plans to first-time parents with children under the age of one, conducted by BuildingBread.

The participants of this program are first-time African-American parents of children under the age of one who reside in Tulsa, Oklahoma’s Greenwood District also known as “Black Wall Street.”

The grant allowed The Legacy Project to provide seed funding of $100 per attendee, starting each participant’s account and apply the skills learned in the workshop in real-time. Collectively their children could have more than $50,000 over the next twenty-one years based on previous market data.

The program consists of three online workshops with up to 10 families from Tulsa.
Parents will also receive a journal to take notes and document their experience, our goal is that this journal will be passed on through the family to educate future generations. 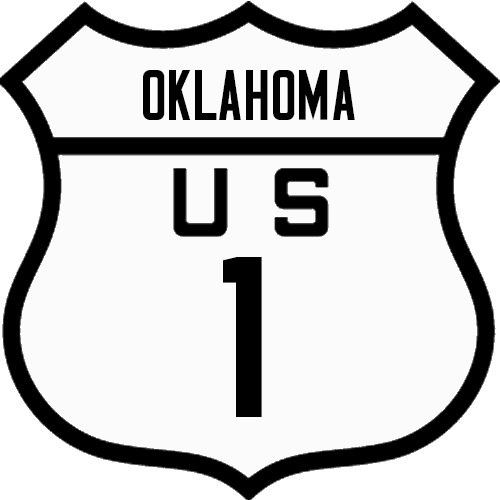 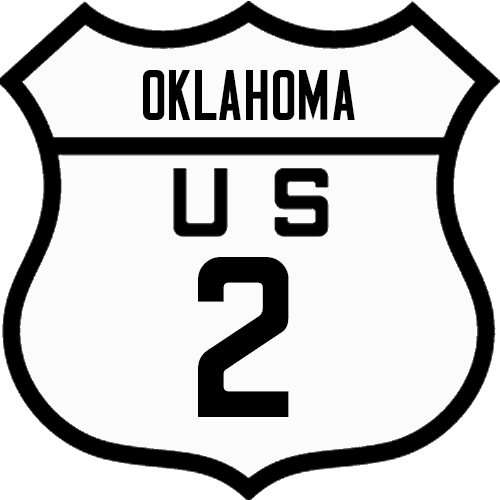 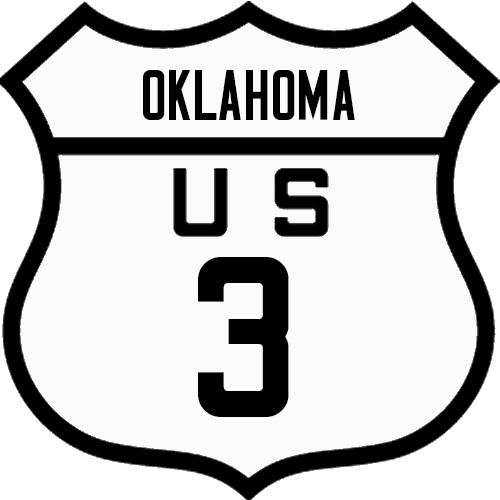 Estate Planning and Next Steps

The participants of this program were all first-time parents of children under the age of one who reside in Tulsa’s Greenwood District. Kevin Matthews wanted to do more than simply provide a series of financial literacy workshops. Parents walked away with tangible skills and something they could take action with immediately. Read Kevin’s update on his program here.

“I thoroughly enjoyed learning about the different accounts available to set up for children to take advantage of when they are older to lessen the financial strain of college.”
I’m super grateful and excited you shared your expertise over these last few weeks with us…I’ve been able to take valuable steps to better ensure my financial future for my family.”
Previous
Next

Contribute to Support Our Grants 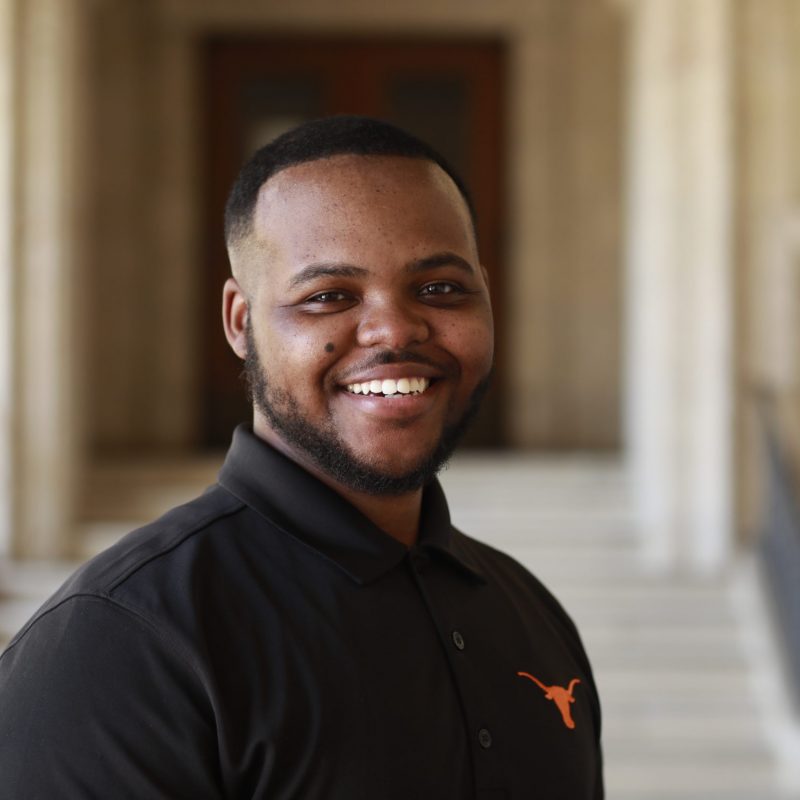 Kevin L. Matthews II is a number one bestselling author, former financial advisor, and native of Tulsa, Oklahoma. He has helped hundreds of individuals plan for their retirement in addition to managing more than $140 million in assets during his advisory career.

Kevin launched BuildingBread in 2010, to inspire millennials to set, simplify, and achieve any financial goal. Kevin has been featured in several media publications and productions including The Wall Street Journal, The New York Times, Forbes, Black Enterprise, and many others.